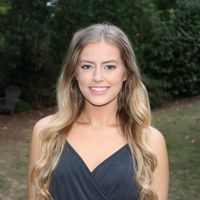 I was reviewing our database of behavioral science, neuroscience and psychology studies this week.

Something caught my eye.

Old thinking: Many people thought that Utility Theory ruled. That we do things in our own best interests.

New thinking: Kahneman found we make a critical error in our decision making. He called it Prospect Theory.

(By the way, the fact that we as a human race thought we made decisions in our best interest in 1979 WHILE we were wearing polyester shirts singing along to Convoy really cracks me up. 10-4 good buddy! Seriously I think I still know every word to Convoy. For your enjoyment, video: here. Lyrics: here. )

OK, I'm off Polyester Theory and back to Prospect Theory.

It's sort of complex, but here's the nut.

You have two choices.

Option One: Writing an email offering a Give To Get to a potential client you recently met at a conference. Let’s also say that the potential client hasn’t responded to an initial email you sent last week. Scary!

Option Two: Answering an email to a lower level team member that asked you to review some client deliverables. You know the review could be done by several other people besides you but you really enjoy mentoring this particular person. And he only emailed you asking for the review. It's due soon. Easy!

The rainmaker would spend the time crafting the note to the client—maybe even following it up with a phone call.

But most people wouldn’t.

Writing the client email has a lot of perceived risk.

Risk the Give To Get might not be the right one. Risk the offer might come off wrong. Risk to our ego if the email isn’t answered. And hey, you can always write the client email tomorrow, right?

But writing the internal email has certainty. Without a doubt, the internal team member will say THANKS! with effusive praise about how smart and kind you are.

Dr. Kahneman’s research in this and other studies has debunked theories that we act as rational decision makers—that we’re always acting in our own best interests.

Turns out that’s not true at all.

We vastly overweight the power of certainty.

We need to think in probabilities, not certainties.

We could get a goose egg sending that Give To Get email I mentioned above, but there's a lot of upside too.

Just as an example, let's say these are the potential outcomes:

The outcome is uncertain. High variability.

But the Expected Value = some kind of strong relationship improvement and ~$625,000 over five years.

The value of the internal email?

Close to zero since someone else could have helped out. We would get a thank you response.

But someone else could have done it.

And we're the only ones who could have reached out to the prospective client.

Yet most people would write the internal email.

And in business development, you need to avoid it like the plague.

Take risks to your ego.

Do that over and over. Day after day. Decision after decision.

And you'll change the world for the better.

Want to grow your book of business, relationships, and career? I can send our best thinking right to your inbox every week in our GrowBIG Playbook newsletter. Click here to sign up! 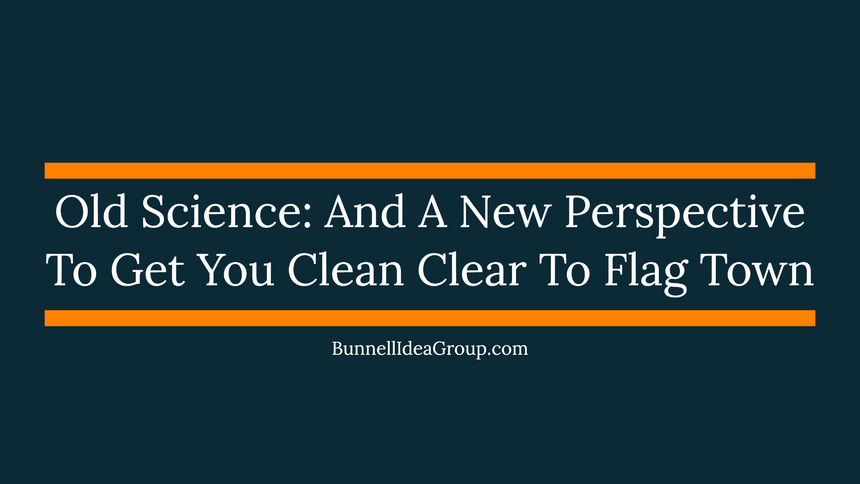 My Dad Had A Stroke
Maggie Glime

Speeding Up Opportunities (2 of 3)
Mo Bunnell

Speeding Up Opportunities (1 of 3)
Mo Bunnell

What To Do Next (1 of 2)
Mo Bunnell
repost  cancel

For plans and pricing, please contact our sales team at sales@passle.net

Sorry, you don't have permission to repost or create posts.

Your repost is currently a draft. Review your repost and request approval.

Sorry - this is not an option. This post already exists in the Passle you have selected.

Try reposting to another Passle.